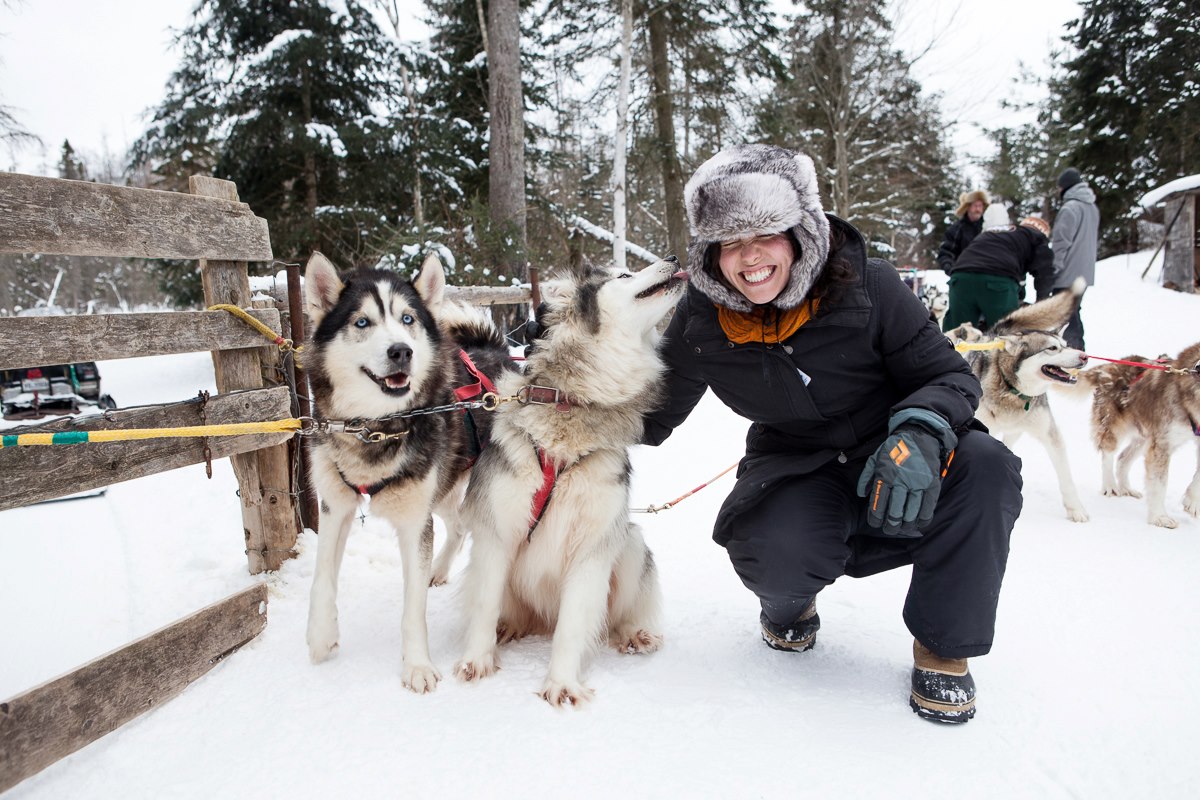 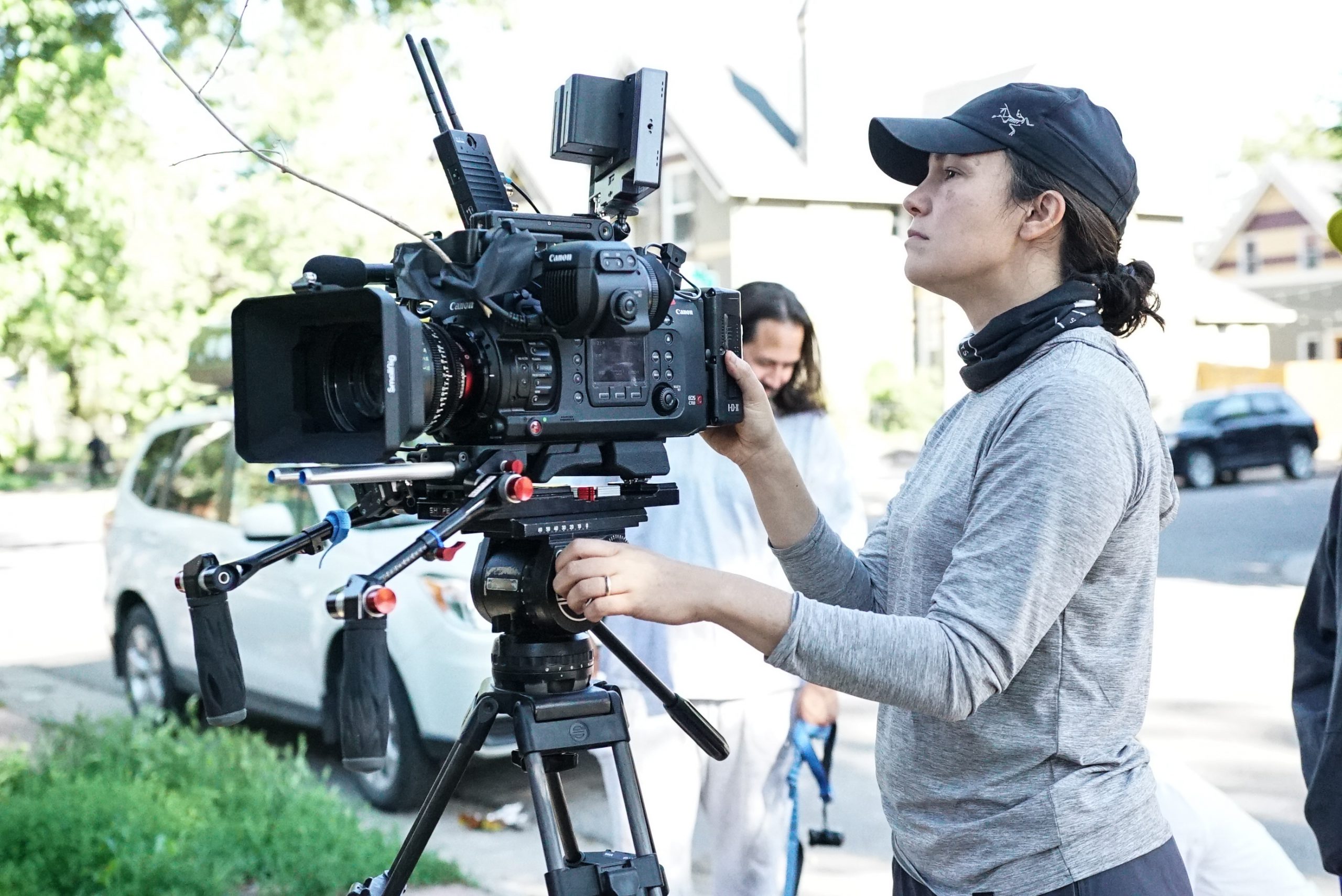 Melanie is a director, director of photography, sushi connoisseur and effervescent optimist who believes in the power of film to foster empathy and human connection. Her work as a director of photography spans documentaries to branded content, commercials and more, showcasing her intuitive camera style, informed by her background as a photojournalist. Whether building worlds through the lens or capturing it in its rawest form, Melanie shoots for the story first, adapting her keen eye for light, framing and authentic footage to bring any client’s vision to life.

Inspired by her childhood experiences growing up just outside of Washington DC in a home smack dab between an Air Force base and a farm, Melanie found her calling as a storyteller right out of college. She joined the US Air Force as a Public Affairs Officer at Hickam Air Force Base for a year, facilitating coverage of local and national stories. Eventually, she made her way to NYC where she pursued a career in photography and eventually film, with shooting, directing and editing work featured on major publications including PBS, Discovery, MTV, The History Channel, The New York Times, The Atlantic and NPR. She has led the camera department for numerous documentaries, including Dykes, Camera, Action!, Secrets of Playboy and the digital content for VH1’s RuPaul’s Drag Race. She’s also served as director of photography for shows and documentaries on HBO, A&E, VH1 and emmy-nominated series, Portrait of a Queen, Out of the Closet and a PSA, We the Artists. Eventually receiving an MFA in documentary storytelling, she submitted her thesis on sustainability in the food world, her first foray into cause-based filmmaking.

Melanie’s career has now come full circle as she shifts her focus back to cause-based projects with a specific passion for stories at the intersection of food sovereignty, politics and the environment. In 2022, Melanie won an Emmy as director of the PSA series, Seatbelt Stories along with her impactful work for Denver’s very own SAME Cafe, the United Nations Environmental Program, UNWomen, Urgent Action Fund and Willie Mae Rock Camp for Girls in Brooklyn, NY.

As a 2021 veteran-in-residence, at Bunker Lab, an entrepreneurial incubator helping veterans grow their small businesses, and Department of Defense Storytelling Workshop instructor, she continues to support her veteran community through mentorship and technical training.

– Ways To Work With Melanie –

With a keen eye for composition thanks to her years working as a photojournalist, Melanie brings rich artistry, attention to detail and appreciation for authenticity to every shot.

Being an expert storyteller and empathetic human along with an extensive resume of documentary directing, Melanie creates a comfortable environment that brings out the best in people and the stories they have to tell.

Melanie’s talent behind the lens extends to still photography for clients looking to capture additional assets alongside or separate from our video shoots. 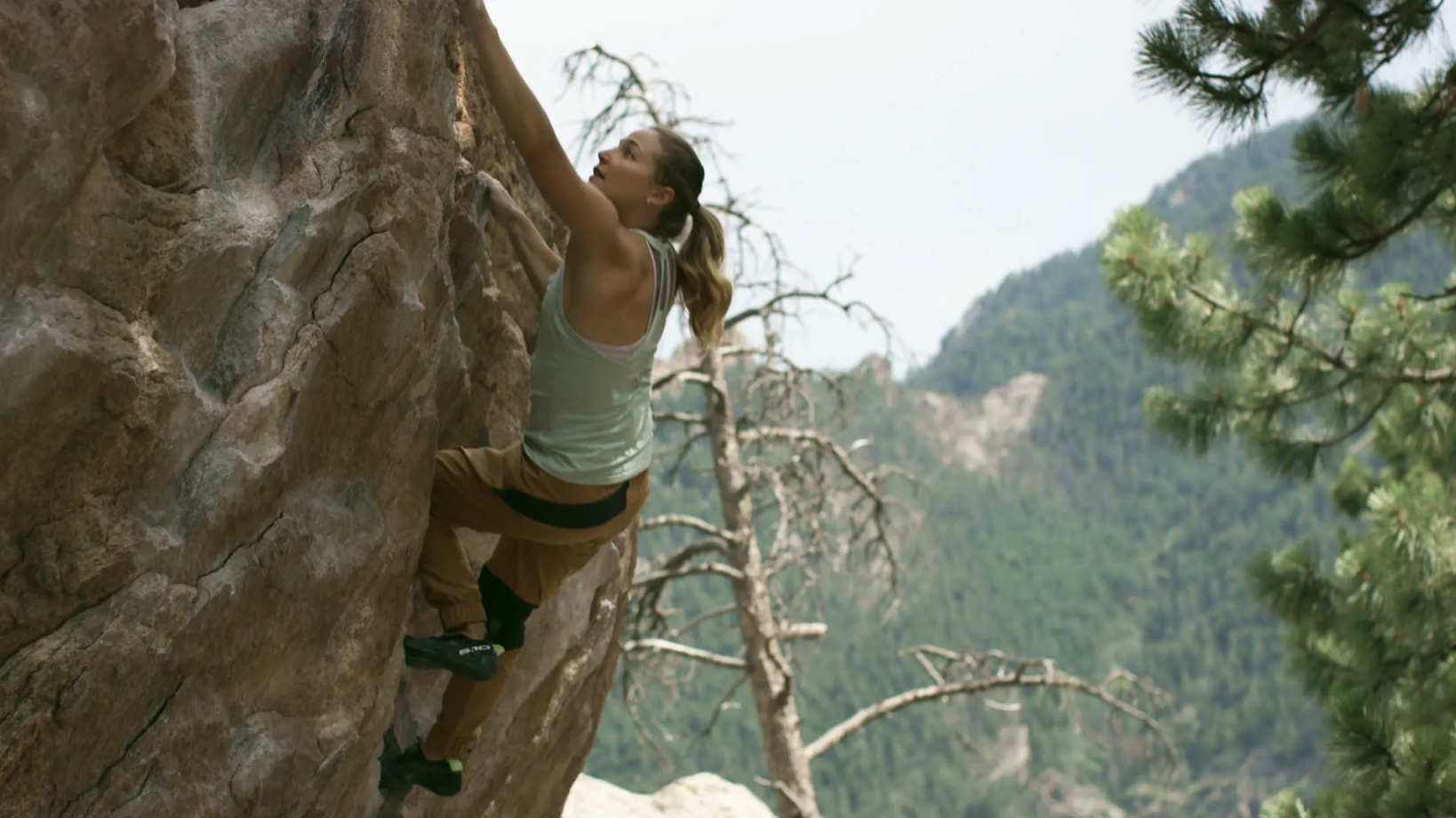 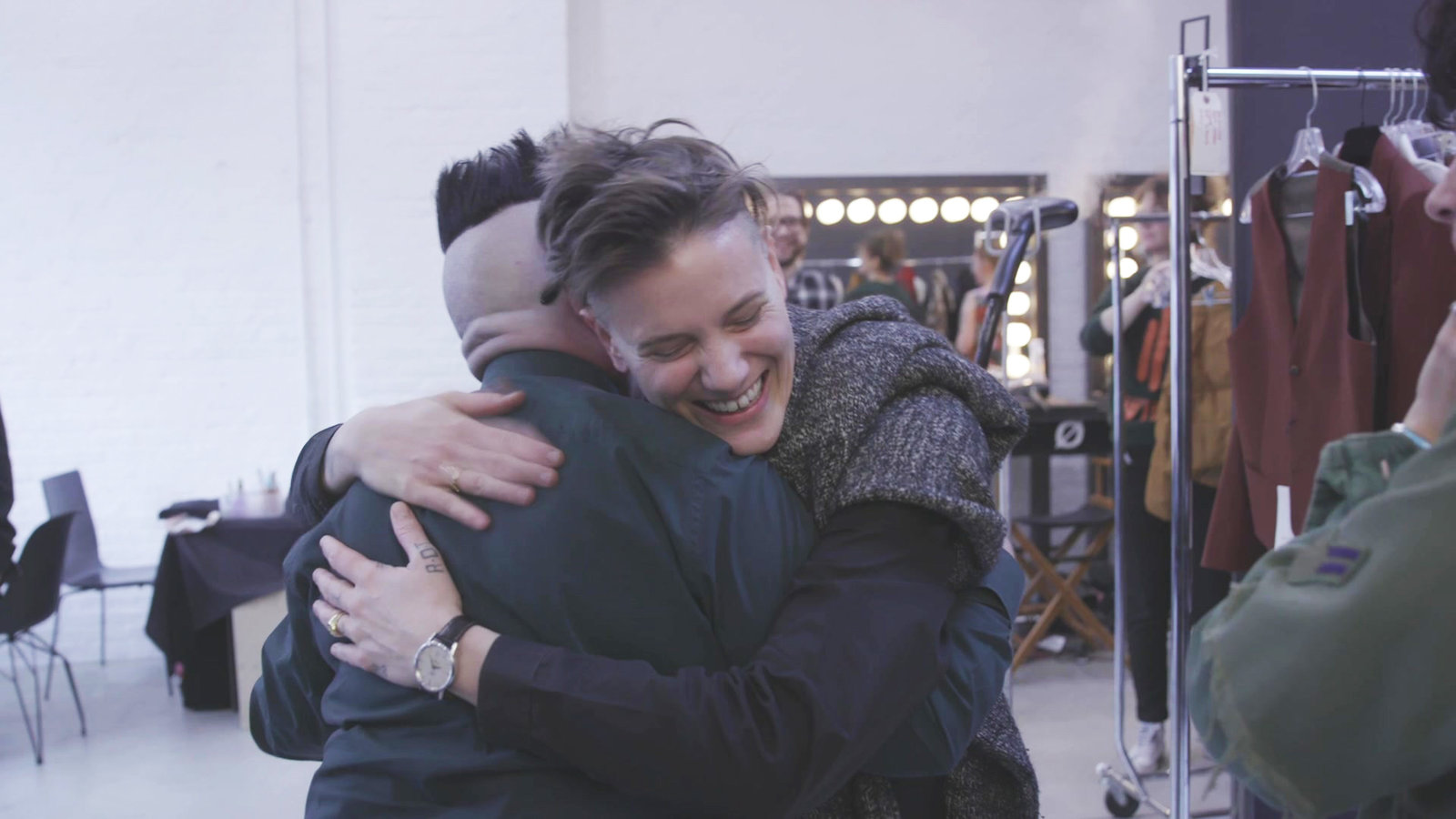 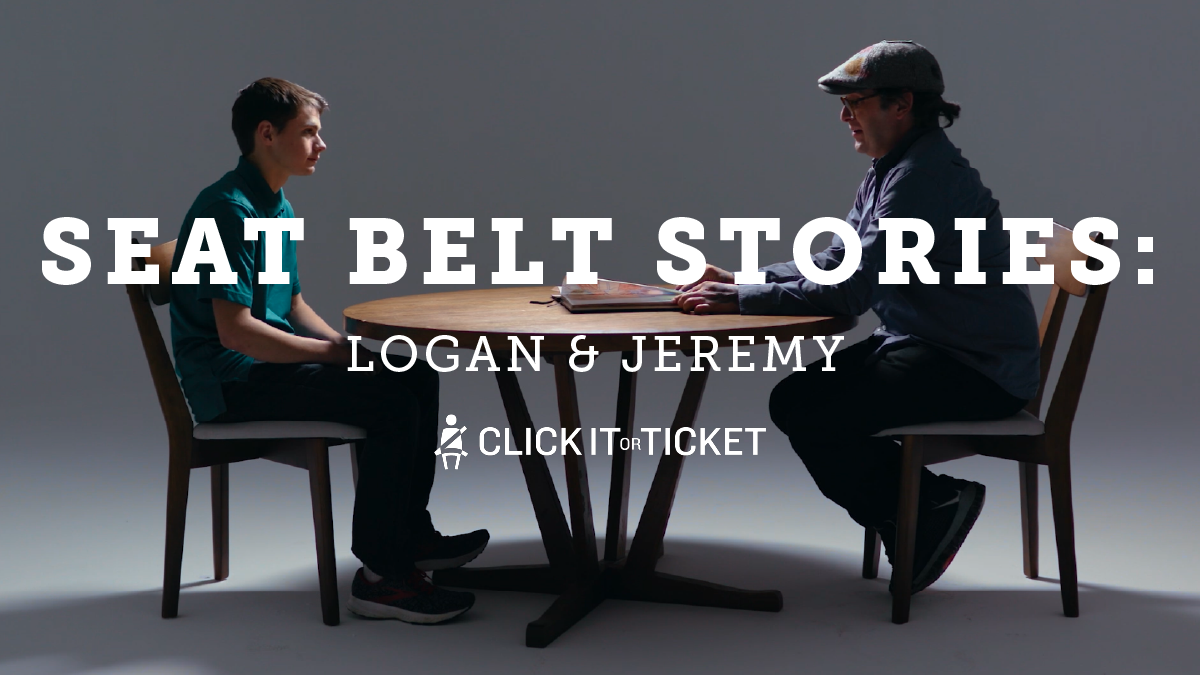