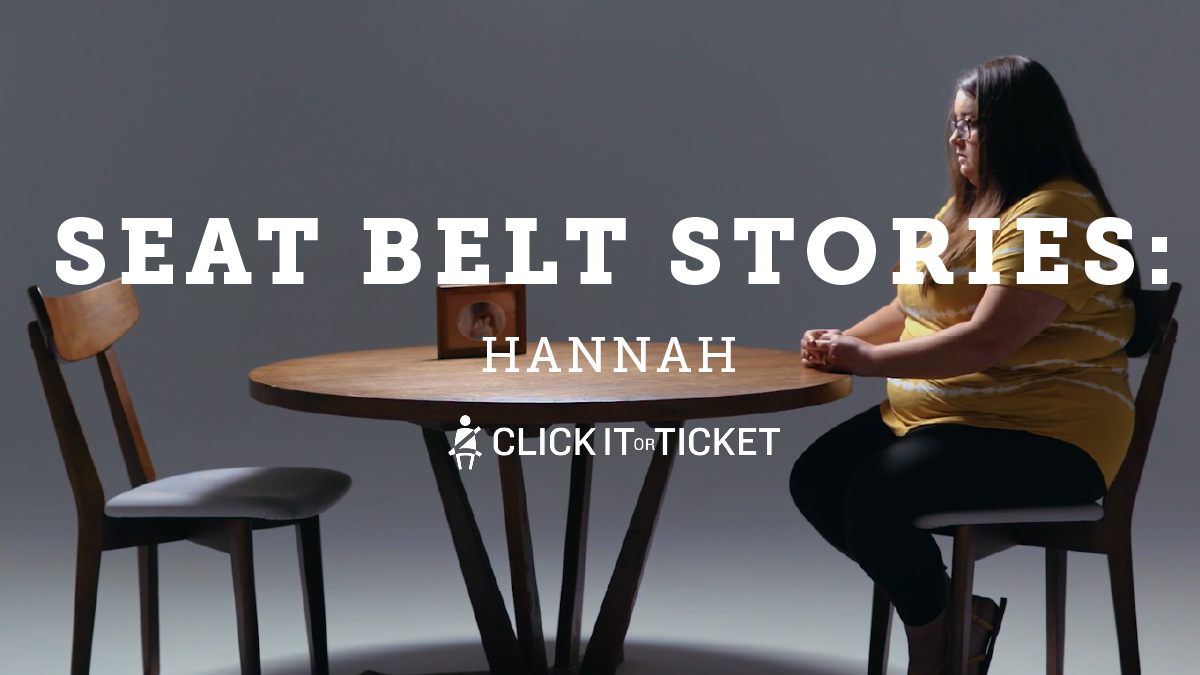 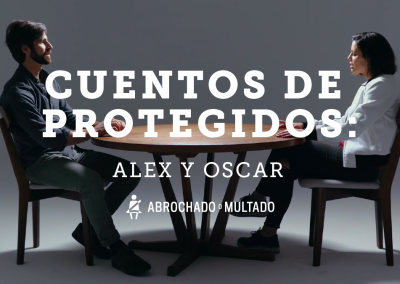 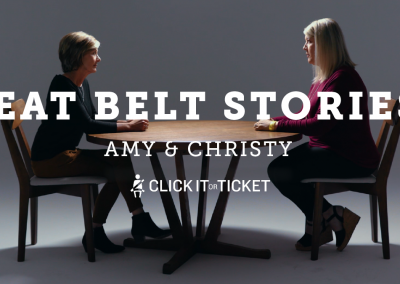 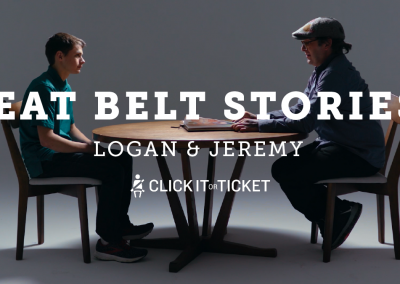 CDOT’s new seat belt video series is narrated by victims and family members describing horrific crashes in which the decision to buckle up made the difference between life and death. Some videos describe the tragic consequences of not buckling up, and others feature stories of people who did buckle up and lived to talk about it.

Each story connects strangers involved in similar crashes. The goal is for the public to hear these stories as a reminder of the importance of wearing a seat belt. Colorado ranks below the rest of the country in seat belt use. Hearing personal stories such as these can be a powerful way to get more people to buckle up. To view and download the video series, visit: https://bit.ly/SeatBeltStories.

The video series is an extension of CDOT’s Common Bond campaign, highlighting that even though Coloradans hold passionate opinions and may not agree on everything, we can all get behind seat belts and the importance of buckling up.

Let’s create something great together!